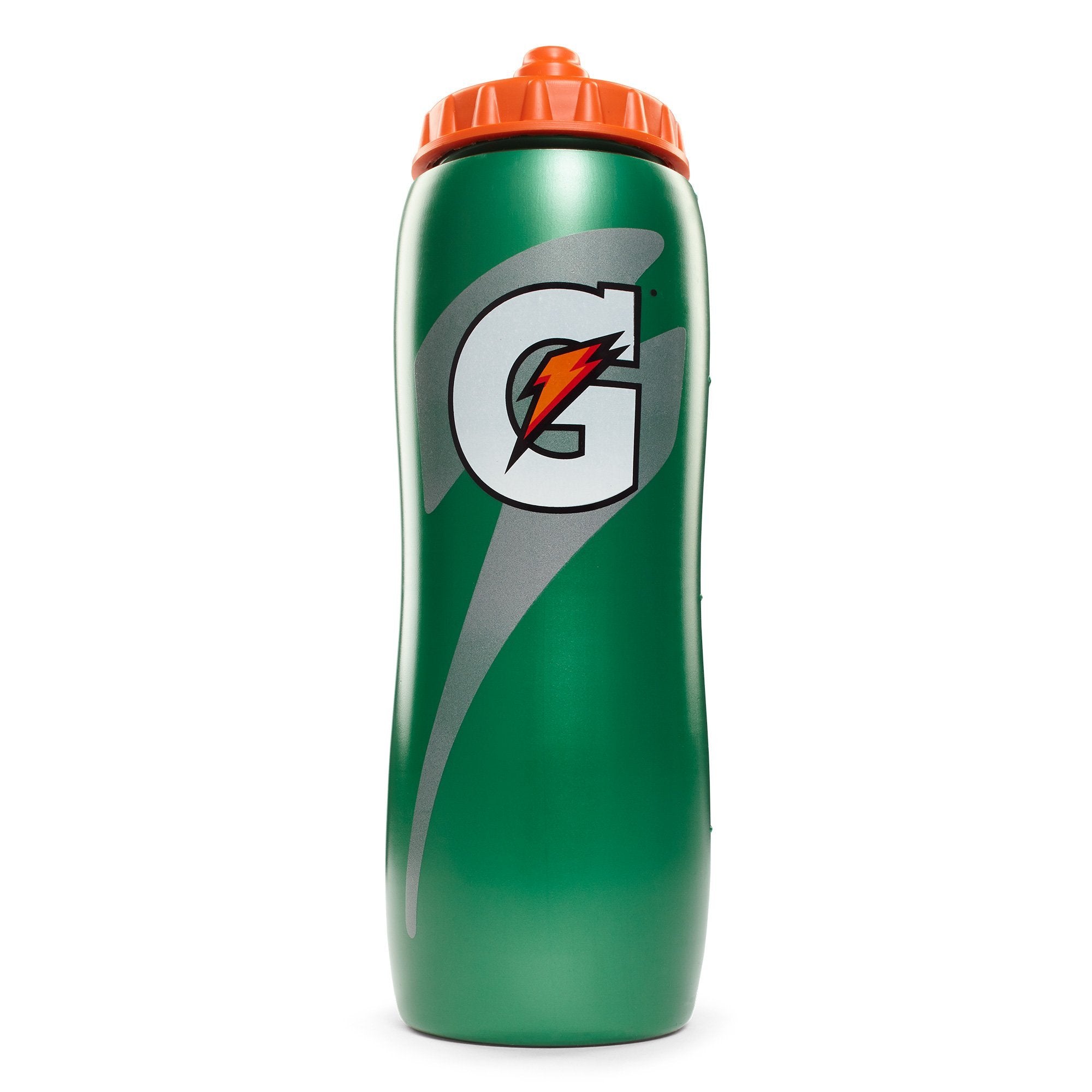 Whether you are looking to design a bottle for a new beverage or looking for a particular bottle to serve a certain purpose, understanding the architecture of a bottle can be a key to choosing the right one for your application. This article provides a basic overview of bottle architecture and describes some of the more common features found in bottles.

The neck is the constricted portion of the bottle that sits above the finish and shoulder. It usually has an orifice, or opening, to aid in the flow of liquid and sediment. Its design is often similar to that of a wine bottle, with straight sides and a curved shoulder. In addition, its shape may vary from bottle to bottle. Its primary function is to hold liquids and semiliquids, usually with a close-fitting stopper to prevent spills.

The base is the bottom part of the bottle, which is usually given a stippled finish in the mold. The finish may be shaped to accommodate a specific closure, such as a screw-type closure. Its dimensions are typically the largest diameter and greatest depth. It also has a recessed area around the outside edge, which is designed to provide a stable bearing surface on the outside edge. This area is also known as the sealing surface, which makes direct contact with the closure.

The finish is the part of a bottle that is most commonly referred to as the lip. The term can also be used to describe the entire finish of a bottle, and it’s frequently used as a shorthand for the term “lip”. It is a part of a bottle that is commonly considered to be the most important. Its description may be as simple as the outer diameter of the bottle’s neck, but it can be as complex as a multi-part finish.

The shoulder is the transition zone between the two major portions of a bottle. It resembles the glass “wedding band” that you see on the outside of wine bottles. It is usually the bottommost part of a bottle and may have a small recessed spot to accommodate labeling. It may also have a registration device for decorating equipment.

The finish can also be divided into two parts: the rim and the body. The rim is the uppermost part of the finish and is often described as the lip. The rim is the area where the bottle’s bore (also known as an orifice) makes direct contact with the closure. The body is the main content of a bottle and is usually the area between the shoulder and the base. It may be shaped to accommodate a specific bottle closure size.

The finish is the last part of a bottle that is molded. It is usually considered to begin at the neck and finish and end at the base, though some authors have suggested that the upper neck may also be part of the finish. It may also be divided into more than one part, but usually only three are present.