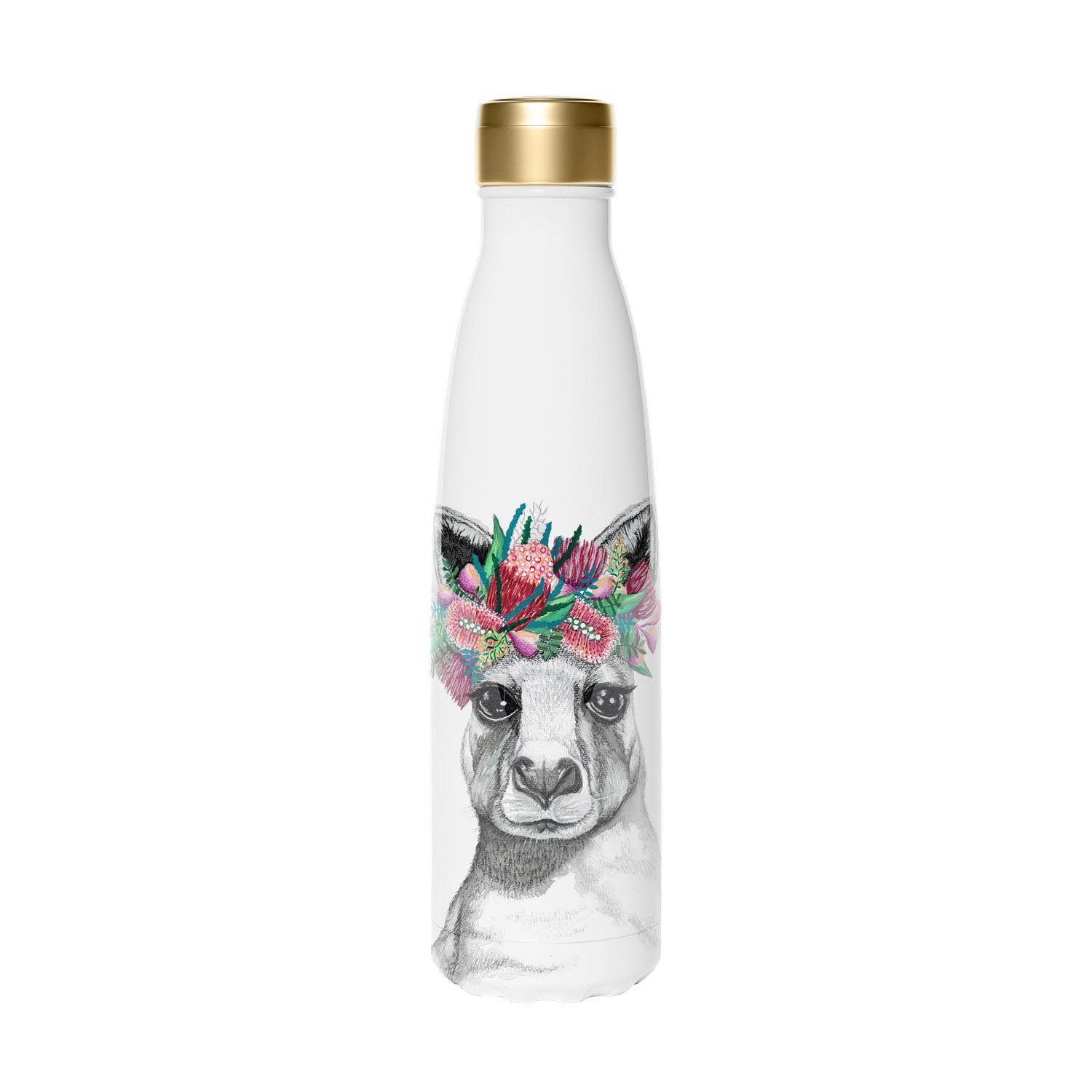 The Glossary of Wine Bottles

The glass industry refers to this process as “mold cutting”. A glass worker will engrave a bottle mold’s interior, which results in embossing, indentations, and raised lines on the bottle. In addition, these raised lines will be noted where the parts of the mold came together, so that they remain visible once the glass is poured. These features are referred to as “mold lines” in the glass industry.

Various authors describe these features in jargon. Many refer to the heel of the bottle as the “basal edge.” The heel of a bottle is the lowest portion of the bottle. It begins to curve into the base and usually terminates at the resting point. The “heel” is also referred to as the transition zone between the body and base. In the case of the wine bottle, the heel is also called the push-up.

The name “glory hole” refers to a small furnace that was introduced around 1850. It has one or more openings for reheating a bottle while it is being worked on. It is most commonly used for smoothing imperfections and pre-heating tools. Glory holes can also refer to a small access opening in a larger furnace. In some countries, they are called “dog-houses.” To help you understand the nuances of the language of bottle making, here are some useful definitions.

A molded depression in the neck of a bottle is called a dimple. The dimple is a small depression on the neck of the bottle where the toggle closure wire hooks in. A curved or twisted neck is a dimple. A ribbed or rounded ribbed bottom is another distinguishing characteristic. This type of mark is called a bungee or a swivel closure.

The term “lip” is a common misnomer in bottle morphology. It refers to the extreme upper surface of a liquid or other substance. Some writers prefer the term “rim,” while others prefer to use “lip” to refer to the entire top surface of a multiple-part finish. Often, both terms are used in the same context to refer to the same feature. The word, however, has two different meanings.

The lip and the heel of a bottle are the same, but there is a difference in the morphology of these parts of the bottle. Both the heel and the rim of a bottle are considered to be heels. The rim is the upper part of the rim, whereas the lip is the upper part of a collar. While the two are interchangeable, the two have distinct functions. They are commonly used interchangeably.