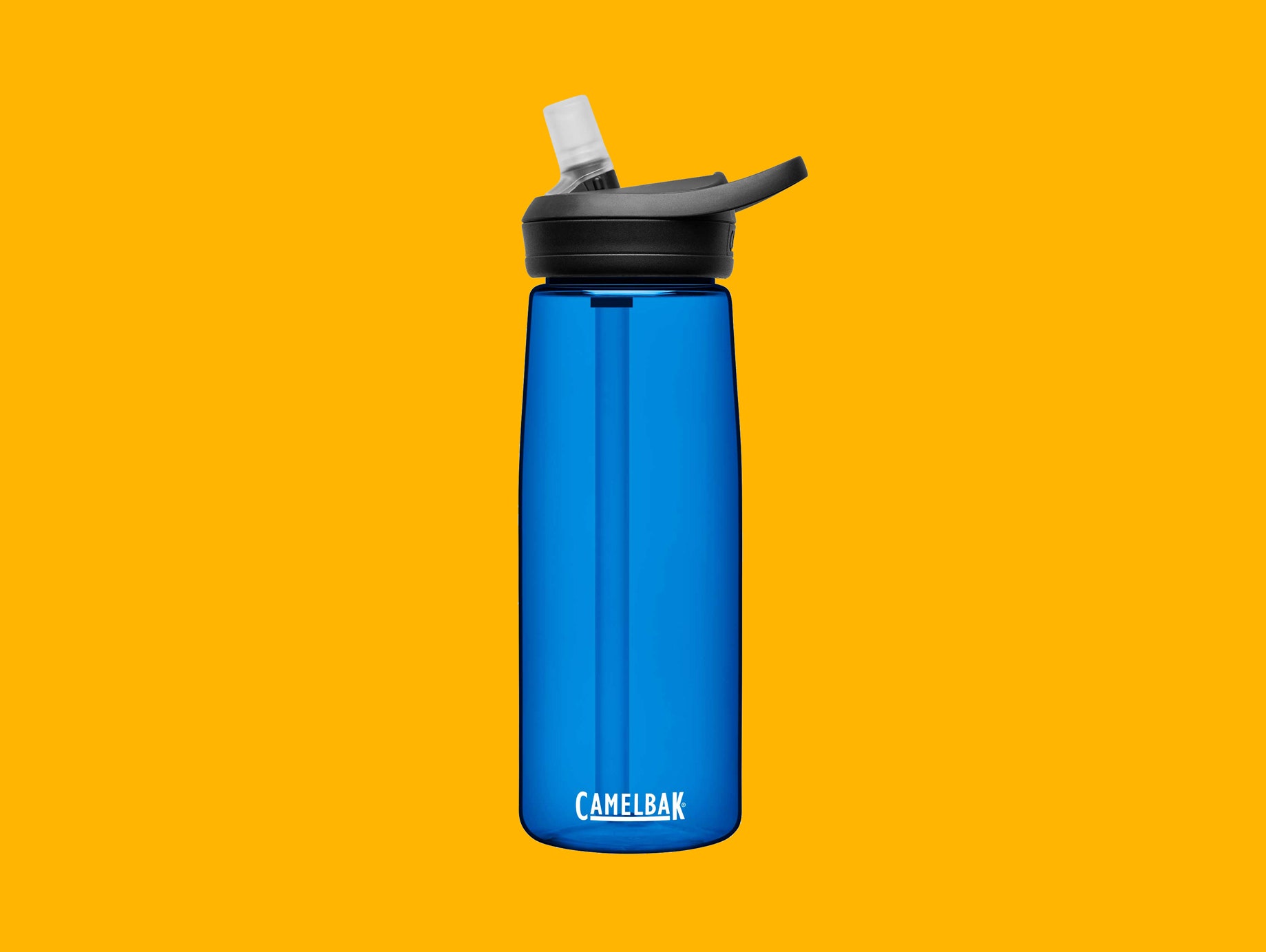 A bottle is a container for liquids. It can be made of glass or plastic. The bottle is typically used to store beverages, medicine, cooking oil, and shampoo. However, bottles can also be used to store other items. It can be as small as a can or as large as a wine bottle.

The second part of the finish is the shoulder. The shoulder is the transition zone between the two major portions of the bottle. In other words, it’s the place where the neck and the finish meet. It’s often confused with the collar, but it’s actually a little different. It can also be referred to as the skirt.

The neck is the constricted section of the bottle. It’s normally above the body, but can be below it, depending on the design. A narrow-necked bottle is a rigid container, often used to hold liquids, while a Champagne bottle has a wider base and a more constricting neck. The Bordeaux bottle has straight sides, whereas the Champagne bottle has tapered sides.

The ring is another confusing term. It’s the lower part of the collar. It can also refer to the whole finish, depending on the context. It’s also a good idea to get a lid with a straw, so you don’t have to reach out for it.

The most complex finish has more than three parts. This term is most commonly referred to the orifice, but it’s also used to refer to the rim. In a pinch, the term can refer to the lip, the collar, or the neck. But it’s generally not considered the most useful aspect of a bottle.

The best part of the finish is the orifice, but there’s actually another piece of the finish that deserves the recognition. It’s the raised line, or joint-mark, that forms where the edges of the mold sections come together.