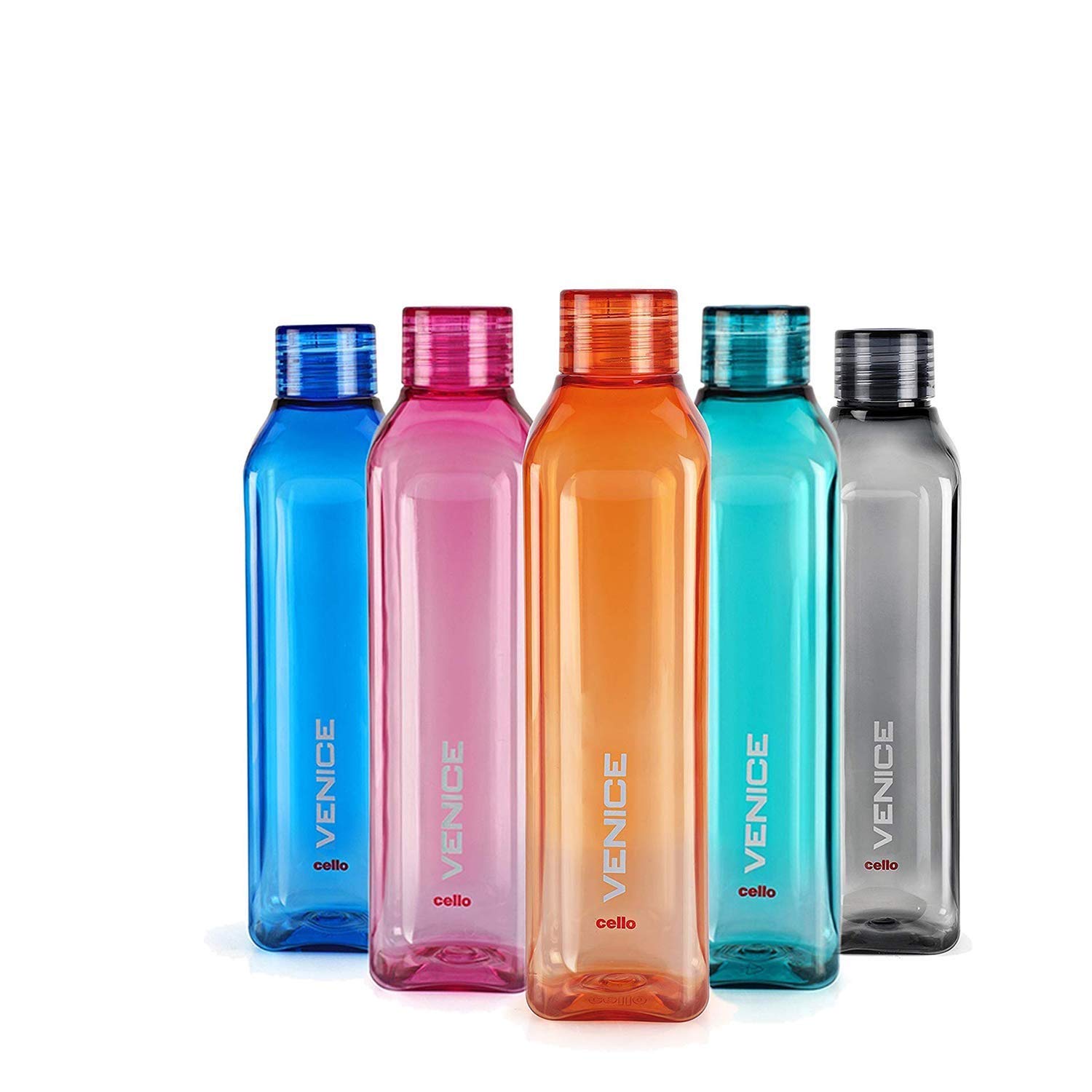 What Is a Bottle’s Morphology?

A bottle’s finish is everything above the upper terminus of the neck. This includes the lip, collar, and any other distinct parts. The word “finish” comes from glassmakers’ reference to the final stage of making mouth-blown bottles, which have a lip and an upper portion of the neck. There are several types of finishes, and a bottle can be one part or two parts. Rarely, a bottle can have three or more parts.

The most common bottle morphology terms are the rim and the shoulder. While these terms are often used interchangeably, they do not mean the same thing. The term “rim” is used to describe the upper surface of a finish, while the term “lip” is used to refer to the whole top surface. If the rim is present, it is commonly referred to as a ring. Both terms refer to the neck, which is the upper part of the bottle.

The lips and rims on bottles have different meanings. In general, they refer to the upper surface of a multiple-part finish. For instance, a finish that consists of a rim and a lip is called a rim. The term is often used as a shorthand term for the entire finish. The rim and the lip may not be a part of a bottle. However, they have different meanings.