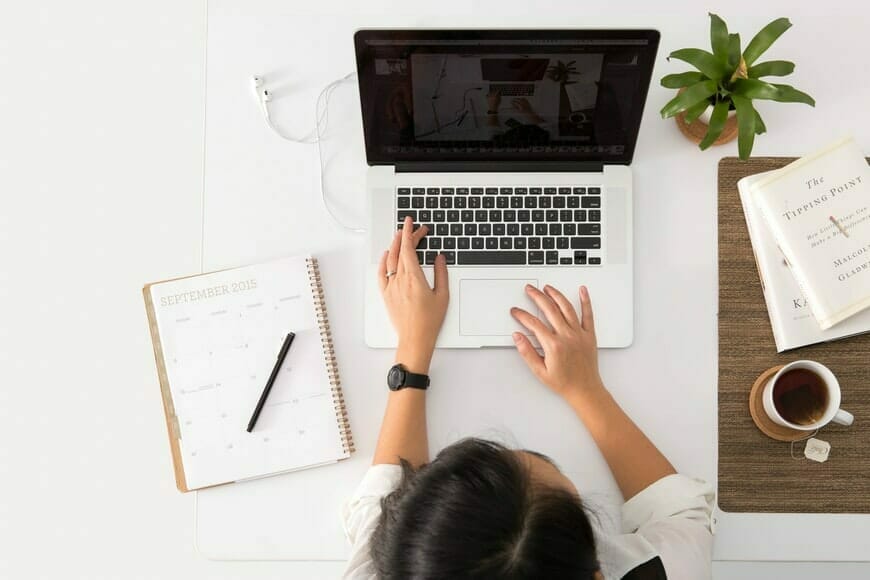 Work is the energy transferred to an object, usually by a force or a displacement. It is commonly represented as the product of force and displacement. However, it is not limited to these two aspects. Instead, it can also be used to describe a process or an effect. Here are some examples of work: (1) a force causes an object to move.

(2) Work can change the person. We can become more creative and adaptable. Developing these capabilities will allow us to create more value for our customers and companies. The future of work does not have to be a one-time re-imagination of work, but rather continuous improvement of existing processes and procedures. In order to accomplish this, we need to harness the inherent human capabilities that make us unique.

(3) A person can be doing work even if they are sitting in a chair. Work can be done by pushing a paper across the desk, for example. However, we should remember that work is any activity that involves exerting force on an object. For example, a frustrated student pushing against a wall is not performing work. In contrast, a person pushing a book across a table might be doing work if the book falls off of the table.

The basic principle of work is that when a force is exerted on an object, the force will cause the object to move. The object must move in response to this force, which requires energy. The basic SI unit of energy is the joule. The joule is equal to one newton meter of force. To calculate the work done on an object by a force, we can multiply the distance between the force and the motion by the component of the force.